We build authentic partnership with Brands, Chefs, Producers and diverse agricultural organizations, and create content for a global audience. We talk about Agricultural Sustainability, Biodiversity, Organics, Gastronomy and Food through photography and film, wether to sell a new product, to create a corporate identity or content for social media. It is part of our DNA. 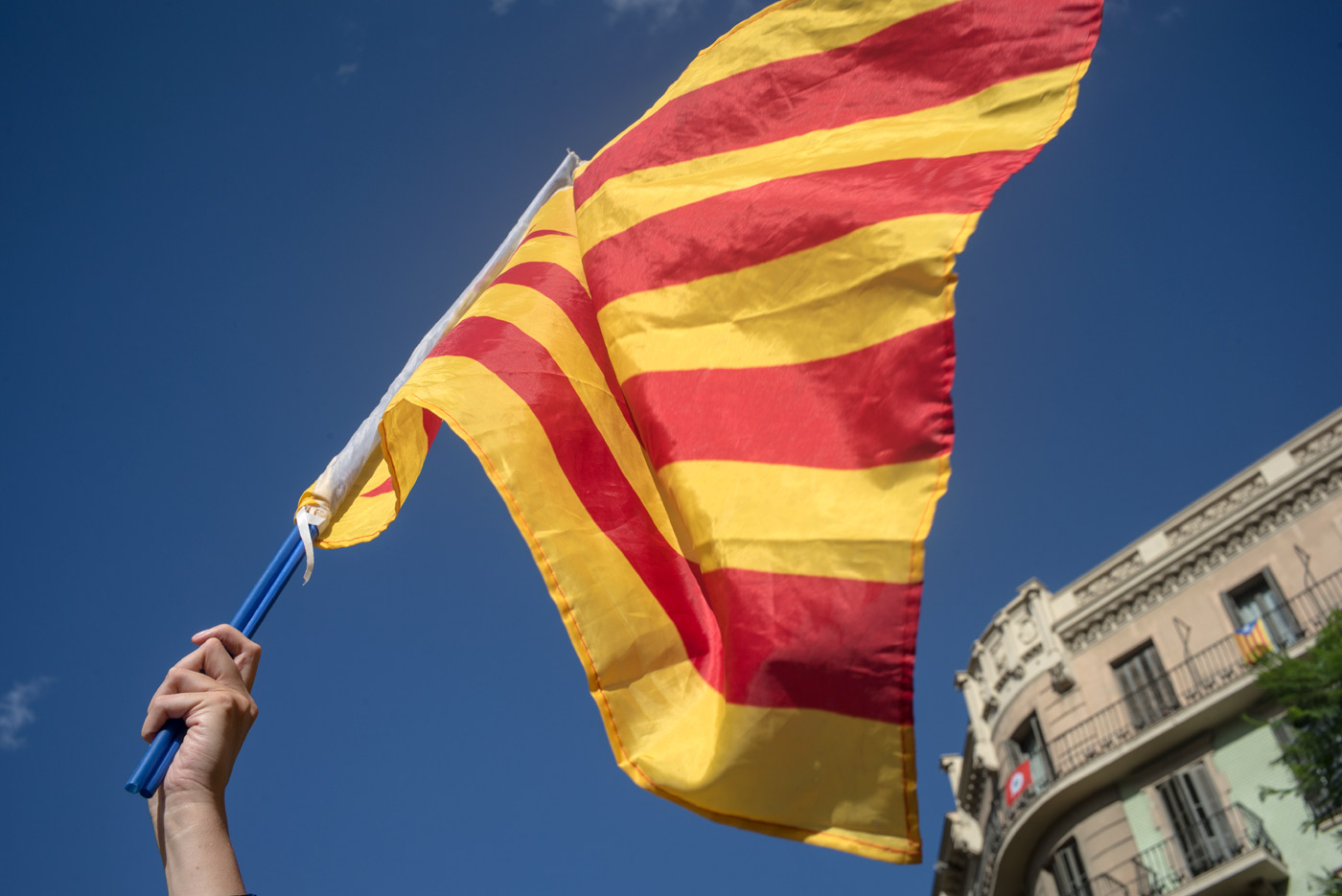 Historias Cortas
Eyes that do not see

Eyes that do not see

A thought on Catalonia and Spain within a week of the referendum.

March 2012
We inaugurated our exhibition «The Eyes that Do not See» in the solidarity forum of Caja Burgos. A documentary work in which we try to create a parallelism between the reversible blindness caused by the cataract disease in Ethiopia and the blindness of the Western countries with regard to poor countries and ethnic minorities.
During the dinner after the opening, I remember how someone asked me, because of my status as a Catalan, on the subject of nationalism and the political drift that was already brewing between the government of Spain and the Catalan government.

At that time, totally convinced of my ideas and being a person who defended the plurality and cultural richness that contribute the different societies in the world as well as also being very clear the necessity in those moments of the history to remain united, to help us by change the things that do not work, … I replied that the people of Catalonia did not feel an irrepressible desire for independence, but rather a desire for a general change of all political parties (including Catalans) to regenerate, to advance, to purge to all the corrupt ones who had generated this situation of tension and of loss of democracy. A desire to change the model of society, Constitution to «rebuild» everything that had to be changed. To generate a new model of society with values ​​that are much more empathic, fair and open to plurality. I wanted to believe that this was also the desire of the group of Spaniards and political parties. Unfortunately for all, the PP, ruling in absolute majority and opposition parties also degraded by corruption, were not only unable to regenerate, to purge all the hypocrisy, corruption and values ​​that correspond to past times, but also did not want to listen and value all those citizens, communities, societies that demand, in all fairness, necessary and indispensable changes to redress a situation of extreme crisis of values, economy and justice.

In Mekelle, the capital of northern Ethiopia, in Tigray, during one of our stays in the field hospital where the doctors and surgeons of an NGO operated the cataract-blind patients, I had a conversation that was never erased:
«For many years now, blindness caused by cataracts is a 100% reversible disease if it is done on time. But when a cataract patient is blind for more than 5 years, that blindness can become irreversible. »

Today very sadly and often also annoying, I read in the press and in the social networks like many of the people with whom I have worked, collaborated, left of juerga and even locked intimacy, write and they think about the situation that we are living in Catalonia , in a surprisingly unhealthy way, guided and instrumentalized, sometimes dirty, denigrating all that or those who say enough!. So far we have come!. We want changes now!. We want to be able to vote and decide our course since nobody has listened to the Catalan society, which demands universal, feasible and open rights to the reality of SXXI!.
Spain and a large number of Spaniards have had in their hands for years the power «to operate cataracts».

Unfortunately, as the doctor in Mekelle told me, if the cataracts last for many years, they can become irreversible. 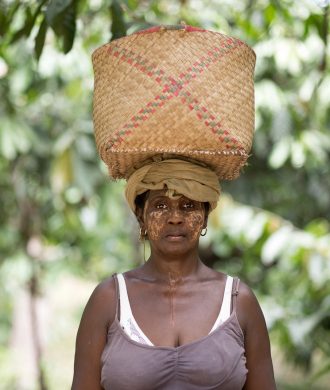 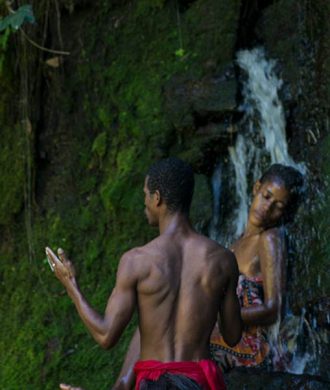 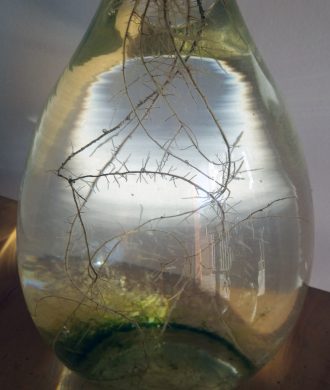